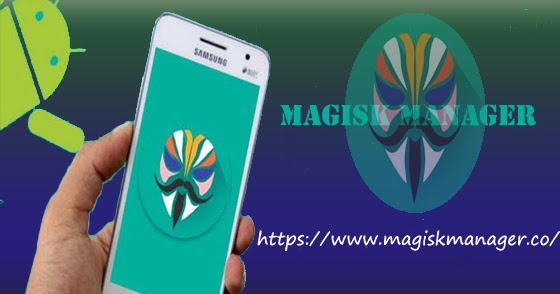 Rooting takes you to a higher level of customization of your Android device. But the problem is with tweaking the system without altering the system partitions. No longer it will be a question for you. Because now you have a super powerful systemless interface which is Magisk Manager to make changes on system systemless-ly. This is the best alternative to Chainfire’s supersu. 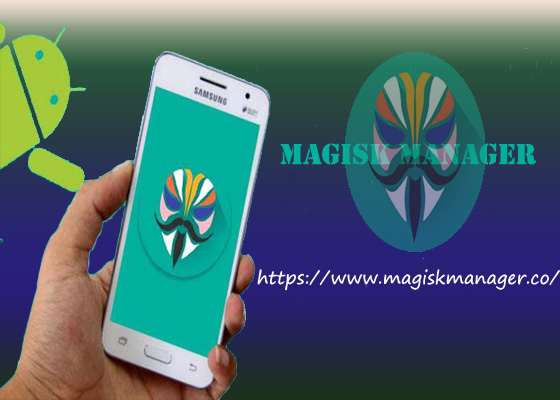 What is Magisk Manager?

Magisk Manager is a rooting and root management tool. The specialty of this tool is it lets you alter the system stemless-ly. It can do modifications to the system without tampering the partitions. Unlike you having Supersu, you can cross the limits imposed by high secured apps by Google Safety net with Magisk Manager download. It does the duty done by Xposed Framework as well. Magisk Manager is with the ability to modify the boot image and to install the data to the device.  Magisk Manager is similar to supersu in many aspects. But of course, there is a lot more functionality in Magisk Manager.