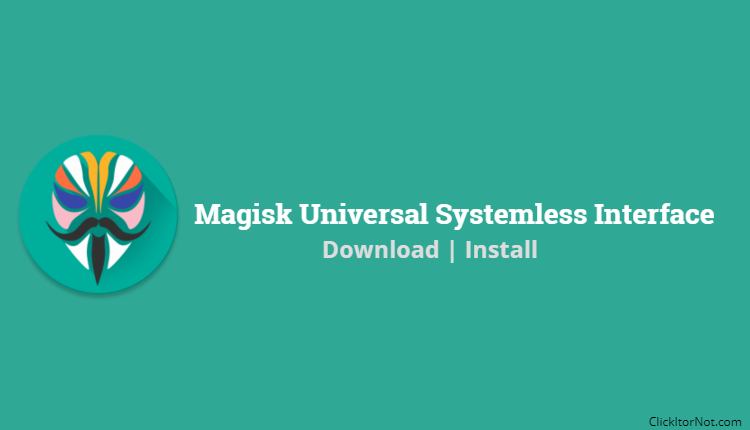 Smartphones are almost saviours in everyone’s life in today’s world; as they perform and assist in every activity possible. Though Android devices are acclaimed for their user-friendly approach they are both protected and constrained by Google SafetyNet.

Google SafetyNet: It is a software that protects the device from any modifications to the core system; as and when a modification is detected it detects any modifications it blocks certain apps from functioning efficiently. This has emerged as the major hurdle for all enthusiasts who root their Android devices. As a sign of relief for all such users who root their devices a well-designed software called Magisk has come into the virtual market. If you are also looking to root your device with encountering any issues with Google SafetyNet read the subsequent paragraphs to learn how to download and install Magisk.

Magisk is developed by an XDA developer (developed by topjohnwu) and it has become the popular rooting software since the day it has been released. Magisk is a Universal Systemless Interface that creates an alternative system without tampering with the existing system. It is this particular feature that makes Magisk stand out among all the rooting software like SuperSU. By ‘systemless’ it refers to a process where all the alterations are stored in boot partition rather than modifying the whole system.

Now let us get into the actual process of downloading and installing Magisk on Android devices without any further delay.

As the necessary requirements are fulfilled follow the steps listed below:

Flash Magisk on your device:

Or you can download the Magisk Uninstaller zip file and flash it using TWRP recovery to remove the magisk from your device.


Teja is a tech writer primarily covering FAANG – Facebook, Apple, Amazon, Netflix, and Google. He is also interested in the future of cryptocurrencies as it relates to the convergence of technology and fiscal policy.
Email: teja@clickitornot.com

This site uses Akismet to reduce spam. Learn how your comment data is processed.