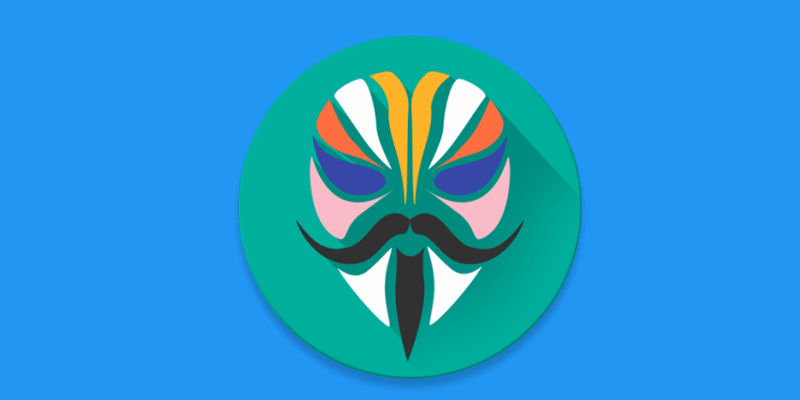 Rooting your Android device is easier than ever before. There is a wealth of tools available to make the process as simple as possible, no matter what device you’re looking to root. Magisk is one such tool, and it really is easy to use.

There are some other modifications that you’ll need to make first, though, in order to use Magisk on your device, mainly installing the TWRP custom recovery. That’s simple enough using Google’s ADB and Fastboot tools, and it provides you with a lot of additional functionality, like the ability to flash custom ROMs easily.

Note: you will have to unlock the bootloader of your phone before you can root it. The instructions for unlocking the bootloader is different for each phone, so we won’t cover that in this tutorial.

One of the main root applications is SuperSu, and Magisk differs from SuperSu in a way that it can easily trick the Google SafetyNet into thinking that the phone is not rooted. Magisk uses a “systemless” root that doesn’t modify any of the system files. instead, it modifies the boot partition and leaves the system files untouched. Another advantage of Magisk is that it comes with Magisk Hide which allows you to hide root status from certain apps. This allows you to be able to use Internet banking apps, or Google Pay, on your rooted phone.

Before you can do anything, you’ll need to install Google’s developer tools on your computer. This process is much easier on Linux, so if you have access to a Linux PC, consider using it for this. Otherwise, it’s definitely still possible with Windows.

Start by downloading the latest Android Tools. Extract them to a folder when you can use them conveniently.

Open Windows Explorer, browse to the folder where you extracted the Android tools, and then right click in the white space of the folder. In the dropdown select “Open command window.” You can now use the executable files within the folder from that command line window.

If you’re running a more common Linux distribution, like Ubuntu, this is very easy. Just install the required tools with Apt. 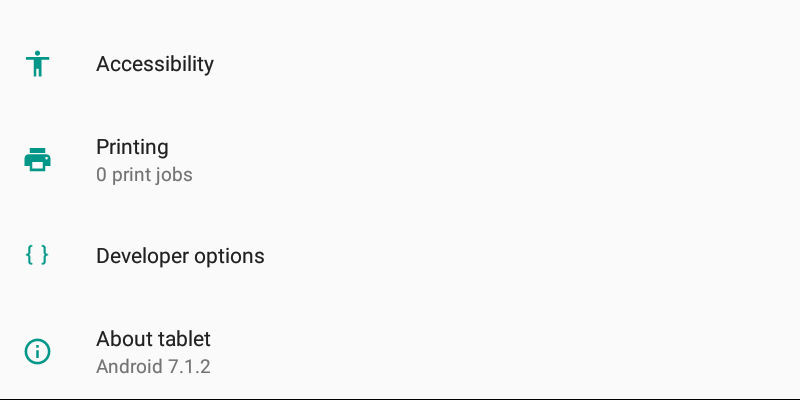 Find and download the latest version of TWRP for your device. Make sure that it is the latest release available for that device. If you’re using Windows, move the file into the directory with your Android tools. 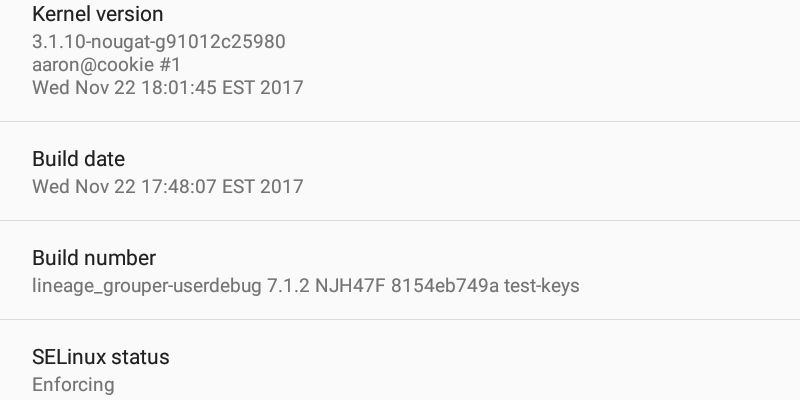 Next, get your device and enable the developer options. 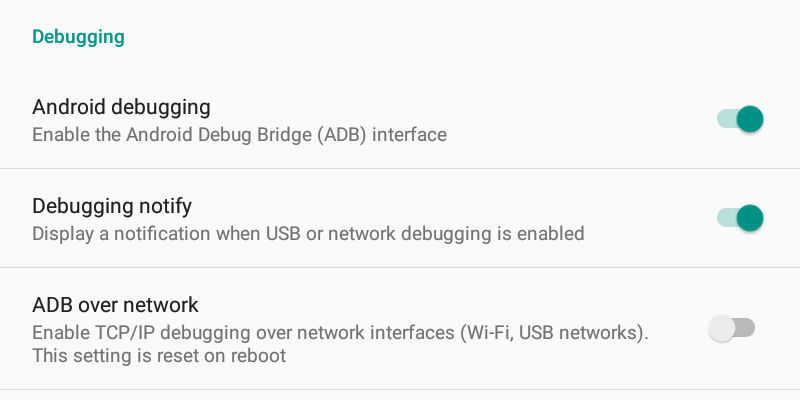 Go back up one level in the settings, and you’ll see the developer options available now. Open them and look for “Debugging.” The wording is somewhat different between devices, but you want to enable debugging. Sometimes it’s called “Android debugging;” other times it’s “USB debugging.”

Connect your device to your computer with a USB cable. Open the command line window with the Android tools. Input the following to prepare your device.

Your device might ask you to allow USB debugging again. Allow it so that it’ll reboot into its bootloader. After it does, you can flash the TWRP image. Use the actual filename of your image.

When it’s finished, reboot your device. 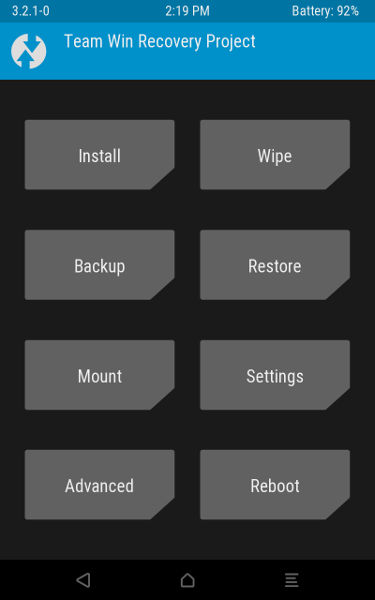 Your device will reboot into TWRP.

Back on your computer, download the latest Magisk release. Don’t unzip it. If you’re on Windows, move it to the Android Tools folder, too.

Return to the command line window, and push the Magisk .zip over to the Android device. Again, use the actual version of the package. 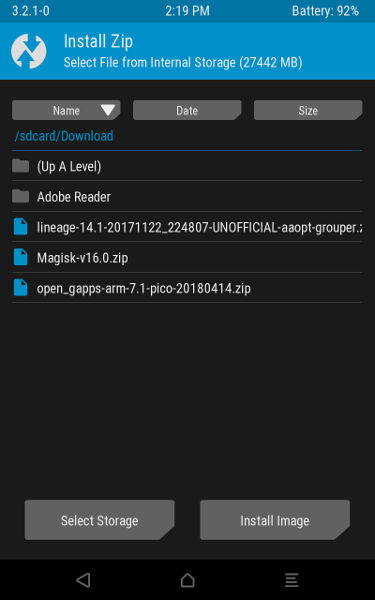 On your Android device tap the option to install from a .zip. Locate the Magisk file that you just pushed over and select it. Flash the .zip using TWRP.

When it’s done, reboot your device. This time let it boot into Android. 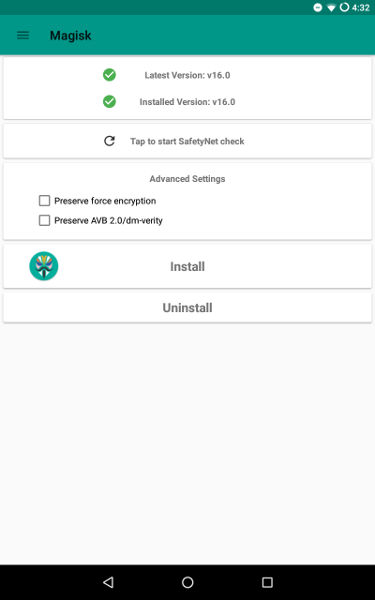 Open your apps. You should now see the Magisk Manager app. Magisk is now on your system, and you can use it to escalate the privileges of apps to root. Congratulations! You’ve rooted your Android device with Magisk.

Is this article useful?

Flashing TWRP on Redmi 5 Plus (and Root)